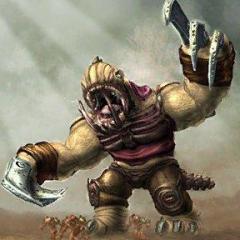 Was not the smartest idea to use a 3D printer with a 220 C° hotend and a 70C° printing bed when your flat has already 38 C° 🔥 Also tried to paint again… lets say: I made a first 3D design how a