Jump to content
We are currently experiencing issues with confirmation emails to certain German domains (gmx, web.de, t-online, etc.). They may take a few hours to arrive or may not arrive at all. Please contact staff through here if this is the case! × 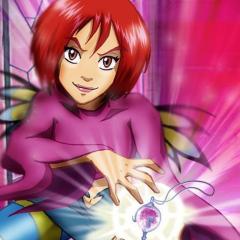 Is it a good idea (worth) Creating this channel?

Wow, no one's touched this in a long time.... With the recent influx of PvP players making videos (I've seen @RadicalX and @FlameForge make their own channels), we might want to decide rules for