Jump to content
We have released! No more progression resets. ×
We are currently experiencing issues with confirmation emails to certain German domains (gmx, web.de, t-online, etc.). They may take a few hours to arrive or may not arrive at all. Please contact staff through here if this is the case! × 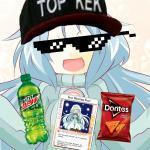