How to get back a decent player base? 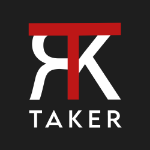