Input seperate fail states dialogues for each map on Ascension 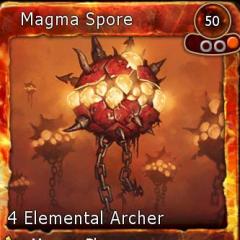 By TREX,
February 20 in Suggestions