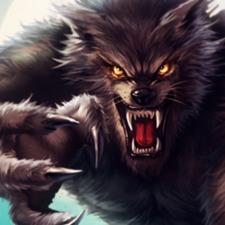 By Kybaka,
February 13 in Suggestions