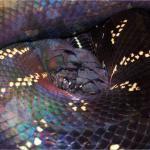 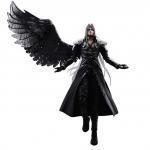 Wish granted, but cars in your country can only drive at 60mp/h max speed. I wish I had an endless amount of wealth.

Wish granted, but you get assassinated by someone who is jealous of your infinite wealth. I wish for world peace, because why not!